AIKIDO JO AND I 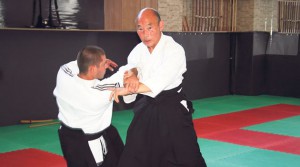 When I was young ,I was learning karate but my karate lessons were once or twice a weak. So one day I went to a aikido dojo which was very close to my home and watched aikido training. I wanted to train more so I joined the aikido class. Aikido techniques were so interesting but ukemi (the falling technique)  was causing too much pain. When I took my fourth aikido kyu ,Okumura sensei announced to the students that Nishioka sensei would come to our dojo for teaching  us jodo. He said learning jodo will be very usefull for learning aikido and he will give permission to the advanced students who had already taken their black belts .But he also added that Arai and Katsuyama could also join the jodo training just for a special case. We were at fourth kyu at that moment and that ‘s how I started training jodo. Just forty years passed over that story. I actually knew nothing at all about Nishioka sensei but Nishioka sensei’s techniques impressed us because they  were so elegant and beautiful .Nishioka sensei didn’t have so many students, but as far as I can remember sometimes martial arts  high graded masters were just visiting him to show their respects. Now Nishioka sensei’s joe became my guide for my  life time  training. 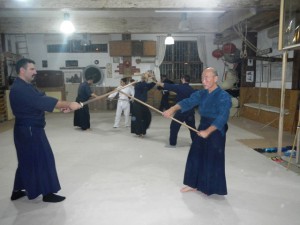 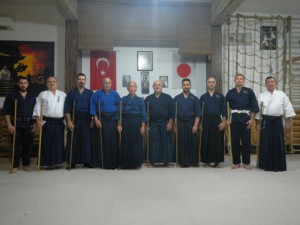 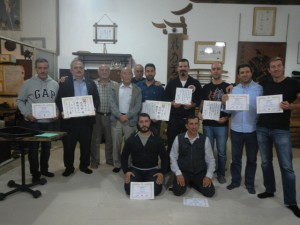 19/30 September ı am in Turkey for jodo seminer ıll come back to gold coast to restart class on 5th october.

19/30 September ı am in Turkey for jodo seminer ıll come back to gold coast to restart class on 5th october. 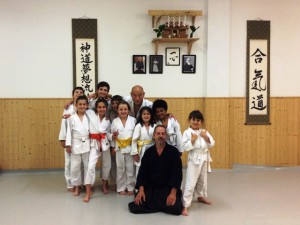 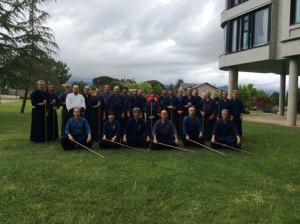 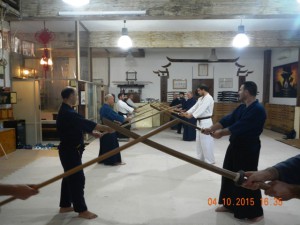